Hang in there, New World developers!

We are constantly struggling for New World and can’t even tell if an update is good or bad!! 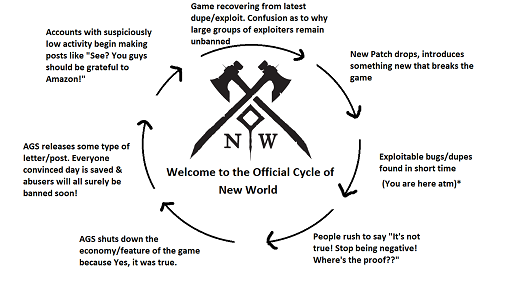 Whatever, I haven’t given up! And we have a piece of big good news so far- Housing Tax will reduce 90% until December update! It sounds like Amazon's Black Friday event!

And we divided the other collected information into the following two parts:

Old questions (The most unfriendly designs or situation the players thought):

1.It is designed that only 5 to 10 people can get loot

Loot priority is based on damage. It means as a healer it’s difficult to get loot although you do remarkable contribution to your group.

3. No NPC to buy your junk settings

5. Haven’t received relevant compensate for problems caused by the closure of trading stations or other downtime 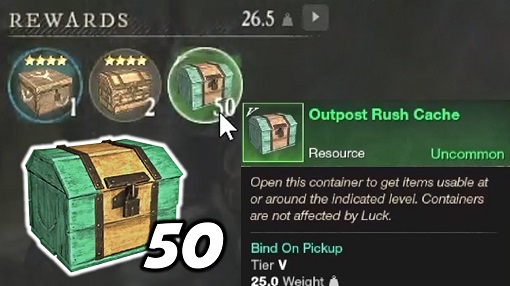 1. Updates still do not solve all problems!! Like some novices even reacted to the need to restart the game to build a campfire, mini-map still has controversy.

2. New World massively buffed AI enemies in Elite zones or in Endgame areas. Now, those enemies are a lot tougher than they used to be. On top of that, they acknowledge that they have increased the difficulty of these enemies without fixing issues that there is no solution to whether the reward are worth it.

Players’ Suggestions: (all from official forums)

1. No new weapons, no new tricks;Sever merge as soon as possible

2. For  weapon “rebalancing”, Ice Gauntlet can promote by this way: Entomb breakout damage changed from 70% → 150%. This was one of the most unique abilities in the game. With entombs lower health it makes a player choose between breaking out for damage or buying a little extra time.

Fire Staff: Fireball damage increased 140%->147.5% , fireball can now crit. This ability was critting, and doing more damage when it did. It was very disappointing to see notes that indicated the people balancing the game did not know how the ability works.

Great Axe: Lower the range of the auto targeting feature from both light and heavy attacks by 30%.

We know that developers are very concerned about feedback, What I  just can say: Hold the ground! And if we could look forward to the Christmas setting? 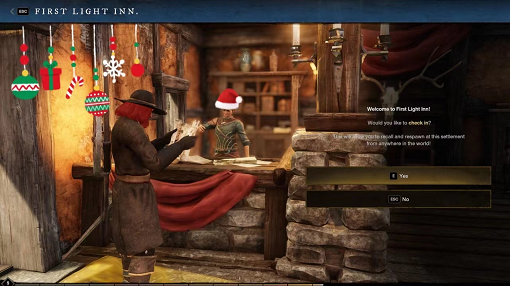