World of Warcraft is one of the top trending MMORPGs nowadays with its intense strategic gameplay and challenging situations. For the newbies out there, who are just planning to join the battle, well, I am afraid you won’t last long there. To last longer, you need to prepare yourself for the game. Well, help is already here as we have got something interesting and useful for our new World of Warcraft players.

In this article, we will be looking at the best tips and tricks you need to keep in mind to be successful in the game. Before starting, please note that this article is based on the WoW Warrior class. So, if you haven't used a Warrior or are not fond of it then you can have a look at another one of our articles. Now let’s skip this stuff and jump straight to the main point. So, how can you get better with Warrior?

Getting Familiar with the Class:

It is important to get a proper grip on the class you are about to use in the game. So, let's start with the introduction. Warrior is an extremely useful class with an intermediate set of abilities and gameplay. The special thing about the Warrior class is that they support the team by dealing with the damage and protecting them at the same time. Mainly, Warriors are considered among the best tank classes with their highly useful protection abilities. A fully charged Warrior equipped with a sword and shield means game over for the opponent.

No matter which class you choose, some races make it stronger and better by reinforcing its abilities. These races are said to be compatible with the class. On the other hand, there are some races as well, which put your class at a certain disadvantage in front of the enemy. So, it's important to choose the race with the highest compatibility.

Considering the Warrior class irrespective of the specs, from the Allied races, the Human race seems to be the most compatible with the Warrior class. One main reason behind this is the Human racial “Will to Survive”, that instantly removes any effect of stun, helping with movement and mobility. In addition to this, "The Human Spirit" racial also helps by offering a 2% increase in all secondary stats.

As a second choice, Gnomes are not a bad choice as well. Gnomes offer a similar racial called "Escape Artist" that helps with the movement and speed. So overall, you can choose any one of the two for your Warrior.

Now turning towards the Horde races, Orcs are the favorites. This is due to the racial abilities possessed by Orcs. Orcs offer “Hardiness” racial that reduces the time duration of any stuns by 20%. Including this, Orcs offer “Blood Fury” racial, that increases attack power and intellect by 122 for 15 seconds. This concludes the point for us.

Almost all the classes come with three unique specs each with its base abilities and separate strategies. So, which one is the best? Well, considering the strengths and weaknesses, we recommend going with the Arms spec.

Heading to the Fury Warrior which offers an impressive amount of DPS with its deadly attacking talents. Again, the reason we don't prefer Fury Warriors is that they don't offer in-combat healing which puts them at a disadvantage and a bad choice for new players.

About the Protection spec, it is the best choice if you want to be on the defensive side. With an effective combination of defensive abilities and talents, Protection Warriors certainly are ranked among the best defensive classes. 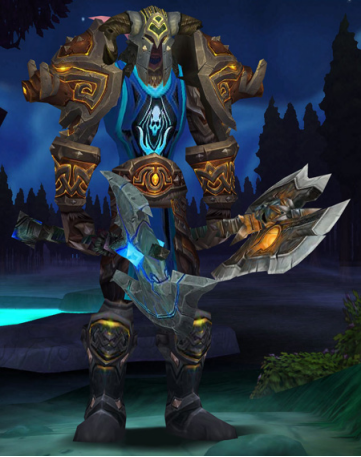 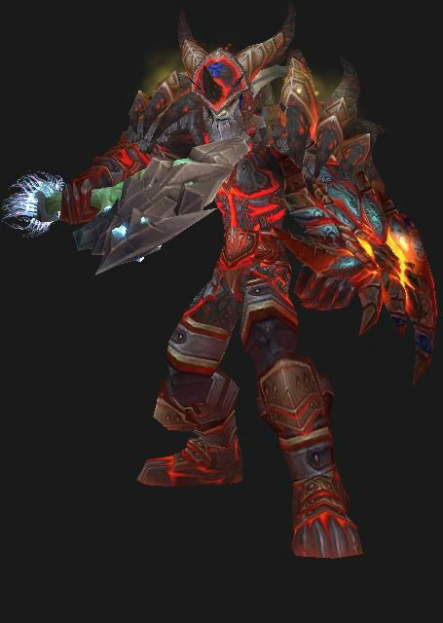 As mentioned earlier, each class has a bunch of advantages as well as some negative points. One good way to get a grip over the game is to tackle your weaknesses. And this can be done by utilizing the strengths as a countermeasure. We have found some of the weak points for the Warrior class with their respective strengths as a counter. Let's have a look.

Coming to the Arms Warrior, it is considered more towards the defensive side with its abilities and talents. Arms Warrior is considered a slow damage dealer that mostly creates chances slowly to end the enemy at the final strike. To counter this, you can use "Battle Shout" which mainly acts as a power buff. Other than that, Warrior has high mobility and movement due to “Intervene” and “Heroic Leap” abilities. Using these points can counter an Arms Warrior’s weakness.

Now heading towards Fury Warrior which is known as a major damage dealer class. It can constantly damage the target with high attack power significantly benefitting the team. But, despite the attack power, Fury Warriors have a weak defense. As a counter, you can use the abilities like “Heroic Leap” and “Intervene” to increase its mobility that helps with the defense indirectly.

Lastly, about the Protection Warrior, it doesn’t do well when it comes to crown control and non-blockable damage. To counter it, you can again use the high mobility feature effectively. Including this, Protection Warriors have a smooth damage intake, that can be used as a good advantage if utilized.

For each class, there are a bunch of strong and useful abilities. To get a major leap over your foes, you need to choose some of the best talents. We have come up with some of the most useful talents for each Warrior spec below.

We will continue to publish wow related information and guides, if you like, please like our articles, thank you:)